Conference moderation when to use a professional 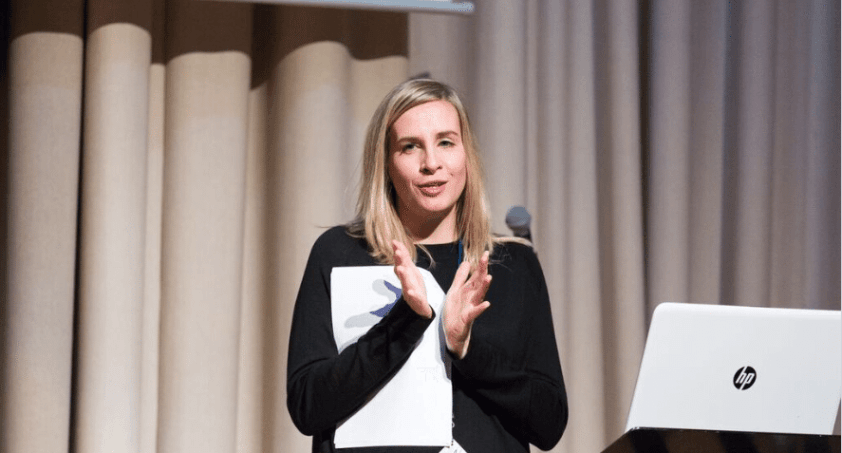 One of the earliest conversations I had with the Director General, at one of the associations where I worked, was to “advise” him that he should never again, chair one of our conferences. You can imagine how this went down! Especially as I’d only been working there a few weeks. And before you ask, I did see out my full contract. And indeed he did stop chairing our conferences.

Sometimes having an “expert” chair your conference can be the worst possible move!

I know this sounds counter intuitive. Surely you want a mortgage expert chairing a conference on mortgages? Well, maybe, but it often depends on the chairman. With my DG, during question and answer sessions, speakers would often defer to our chair to answer the questions: even the speakers were sure he knew more than they did! Often a chair will answer before the speaker has and ever so slightly undermine the session.

It is unusual that you will have a chair with such a big brain, but I’ve often seen speakers (perhaps younger, less experienced ones) lean too much on the Chairman. This is often the case when you see faculty chair sessions during medical congresses. Another issue with experts as Chairman of a conference is that they often want to PROVE to the audience they are the experts. So you can often see the Chairman butting in, adding on and generally taking over a session. Sometimes, the expert is best placed in the audience. These are all things I’ve seen at my own and other people’s conferences. However, they all play second fiddle to one particular problem: the expert as the poor moderator.
I would estimate the almost 99% of conference chairs come from the organisation running the conference. And a similar number have never had any training in conference moderation! Just because, for example, she is CEO, doesn’t mean they will be a good Chairman. There’s so much more to chairing a conference than people realise.

Using a professional moderator at your conference

I often describe the chairman as the “quarterback”, making sure everyone is running in the right direction at the right time. Here’s a link to my ideal chairman’s brief. A chairman should know when to speed things up, and when to slow things down. They should know when to open the session to questions, or to lead with one of their own. All too often a bad Chairman ruins a good conference. You have been there right? Well, one way to avoid most of these issues is to have a professional chairman / moderator / quarterback!

This could be a BIG step for your organisation. So, if you don’t have as good a GD as I had, then perhaps it would be a good idea to take a small step towards professional moderation. If you have a three day congress, how about just starting the moderator on one day? Or maybe you have awards or prizes, how about starting there? Or maybe, you have streams and one could be given over to the professionals. Taking this staged approach would allow the conference team time and space to measure the success of the sessions against the ones chaired by your usual suspects.

What does a professional bring to the top table?

Well, probably the first thing to say is that they are unlikely to sit at a top table. A professional moderator knows that part of their role is to be a bridge between the audience and the speakers. An old school style chairman I had once told me that he saw his role as being “the barrier between speakers and audience” Sitting high on the stage, dictating the day certainly, looks like a barrier. A moderator will walk the floor as often as she sits on the stage.

A professional moderator knows how to get the best out of ANY audience. A good professional moderator will be well versed in supporting the core objectives of your conference especially if they are, amplification, engagement and interaction. Good moderation would naturally lead to more engagement from those who often contribute, but one key benefit of the experienced moderator, is their ability to engage and interact with those members of the audience who often stay disengaged and uninvolved. A professional moderator can return their fee ten times over.
This article was written by William Thomson and first published here.
Website Link:
http://www.gallusevents.co.uk/event-management-blog/